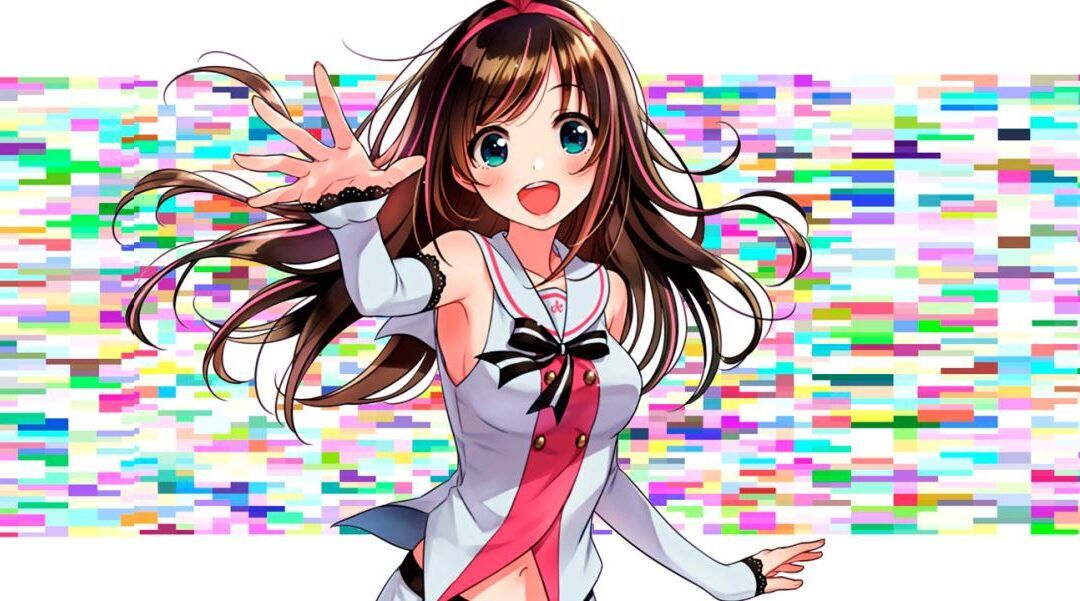 Vtubers, shorthand for virtual Youtubers, are digital content creators and streamers. Discover where they come from, how much money they make and much more!

Vtubers content revolves around a computer-generated fictional character, normally inspired by anime. The avatar is always controlled by the creator who may wish (but not always) to remain anonymous.
The content they post comprises talks, music creation, game streaming, or commenting on Youtube videos on live streaming.

Where do they come from?

This whole Vtuber concept wasn’t developed overnight. The first known person who posted a video using a virtual avatar was the Japanese Ami Yamato in 2011. However, the debut of the most famous Vtuber on Youtube, Kizuna AI, happened by the end of 2016

Kizuna AI is an animated avatar, a Japanese young woman. She wears a huge pink ribbon and has an electric personality. Kizuna AI is not a real person but a fictional character brought to life by AI and animation software.

For the Vtuber community, Kizuna is a pop culture star. In her Youtube accounts, she counts almost 5 million subscribers, willing to pay the “super chat” option so their messages appear in the top section for everyone to see while she is live streaming.

In Japan, Vtubers participate in commercials and corporations’ publicity and the amount of money they work with is rising up during the covid pandemic. That brings us to the next question:

How much money do they make?

Let’s take Rushia Ch. for instance as an example. According to Playboard, during the last 7 days (December 2021) Rushia got revenue of 25.050 euros. The cherry on top is her total revenue of 2,717,552. All this profit comes exclusively from the Super Chat.

Imagine that, earning over 3 million USD just causes some people to want to see their messages on your channel.

And this is just starting. The Vtuber movement has yet to break into the global audience and when it does it will create new digital marketing strategies, new media coverage, commercials, etc.

But something is for sure: the world is changing and so does the economy. Vtubers will keep on generating millions and millions during the coming years, and we don’t really get to fathom the repercussions this new movement will bring.

What company represents them?

Hololive is the talent agency that represents the most Vtubers. Hololive was originally an app, designed by Cover Corporation but in 20218 changed its course to sponsor YouTubers and streamers.
Hololive only worked with female influencers from Japan but now it works with content creators from all over the world.
However, Cover Corporation comprises another company called Holostars that employs male Vtubers.

But anime avatars won’t be the only virtual identity you will be able to adapt. There are plenty of virtual influencers who use their 3D realistic avatar on social media platforms.

A good example of it is  Miquela Sousa, a fictional character created by Trevor McFedries and Sara DeCou. She is a robot created by a team of human 3D artists. Sousa count on a complex storyline to make her more “human”.

With over 3.1 million followers, she is a marketing tool used to promote luxury brands such as Calvin Klein or Prada. In 2018, she appeared in TIME Magazine’s “25 Most Influential People on the Internet“.

Do you want to become a Vtuber? We can help you create it!

If you want to live broadcast on games, Instagram, Tik Tok or youtube we can help you out!

Create your realistic 3D avatar with us and follow some simple instructions.

Once you create your avatar, you’ll receive it in FBX format. Then, you’ll convert it to a VRM format following the simple steps explained in our short post: “How to convert FBX to VRM model”

With your avatar in VRM format, you can use the app VMagicMirror to upload it to the virtual world and start creating your vtuber content!

You can get your Vtuber avatar up and running in less than 10 minutes!

So what are you waiting for to create your avatar? 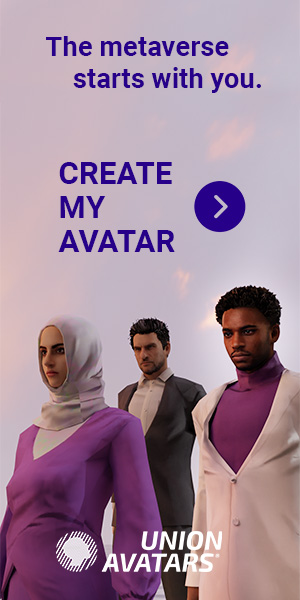 Join our community on Discord! 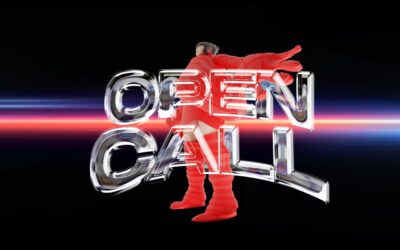 The contest will start on the 8th of November The designers will deliver their most creative proposals to clothe realistic avatar models The first prize will win $1,000 and free commission during the first year in the company’s marketplace At Union Avatars, we are not... 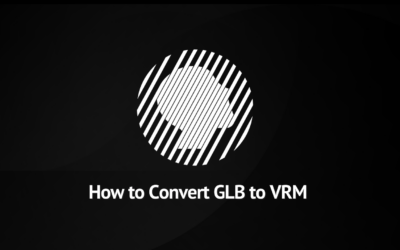 How to convert GLB to VRM 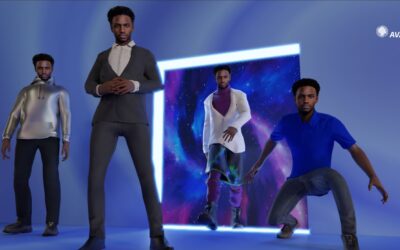 Digital Identities in the Metaverse through Avatars

The metaverse is not a futuristic concept anymore. It’s a reality. 2023 presents itself bearing advancements in the field of virtual worlds. In the coming years, our lives will not only be defined or conditioned for what we can touch, smell or feel and neither will...

Stay Up to Date With The Latest News & Updates

We promise not to spam you. Every now and then we just have something special we’d love to tell YOU first

We have a lot of things to share with our community!

You can find out more about which cookies we are using or switch them off in settings.

This website uses cookies so that we can provide you with the best user experience possible. Cookie information is stored in your browser and performs functions such as recognising you when you return to our website and helping our team to understand which sections of the website you find most interesting and useful.

Strictly Necessary Cookie should be enabled at all times so that we can save your preferences for cookie settings.

If you disable this cookie, we will not be able to save your preferences. This means that every time you visit this website you will need to enable or disable cookies again.

This website uses Google Analytics to collect anonymous information such as the number of visitors to the site, and the most popular pages.

Please enable Strictly Necessary Cookies first so that we can save your preferences!

Please enable Strictly Necessary Cookies first so that we can save your preferences!